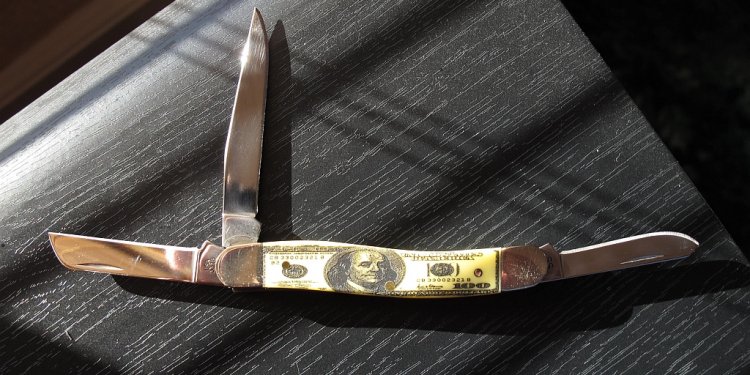 For evidence of how the Office of Congressional Ethics could use subpoena power, look at its investigation of Rep. Steve Stockman.

The Texas Republican drew the office's attention in October 2013 for campaign contributions made to his group, Friends of Congressman Steve Stockman. Investigators got a tip that Stockman conspired to accept donations from two employees of his congressional office. If true, the illegal contribution would be the latest in a series of controversies. After a 16-year absence from Washington, the staunch conservative won a long-shot bid at a second term. Both in that campaign and in the 1990s, Stockman ran into trouble with the Federal Election Commission. His earlier run for office resulting in a $40, 000 civil penalty in 1998.

When Stockman set up shop on Capitol Hill for his most recent stint, he promptly hired two loyal allies. Both Jason Posey, his longtime associate and campaign treasurer, and Thomas R. Dodd, had ties to the Leadership Institute, a conservative Northern Virginia center where more than half of Stockman's campaign staff trained. Stockman and Dodd