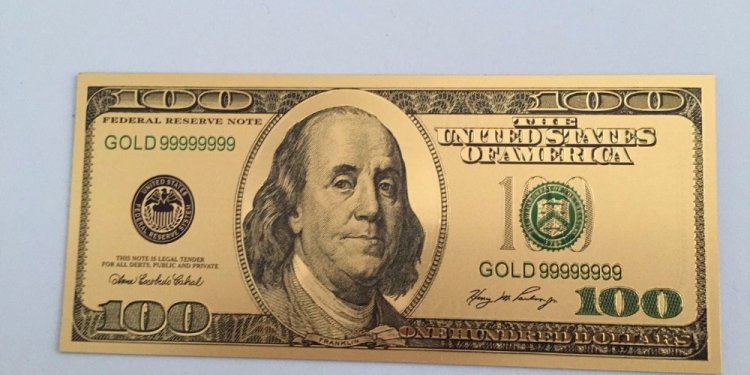 LOS ANGELES, June 30— A preliminary hearing on the evidence in the case against O. J. Simpson opened today with a clerk from a Los Angeles cutlery store testifying that he sold Mr. Simpson a 15-inch folding knife on May 3 after having it sharpened at Mr. Simpson's request.

The testimony was a striking beginning for the nationally televised hearing, which will determine whether the evidence is strong enough to try the former football great, who has been accused in the slashing deaths of his former wife and her friend on June 12. The police are still searching for a weapon.

I guess he was attracted to the knife, " said the store clerk, Jose Camacho, an employee of Ross Cutlery in downtown Los Angeles. "It's a nice looking knife. And he just - he just liked it."

Mr. Camacho's testimony was made all the more striking in the case, which seems to take a new twist daily, after he conceded that he had been paid $12, 500 by the weekly tabloid The National Enquirer for his story.

Mr. Camacho said he had been told by the prosecutor's office not to discuss the sale with reporters and had resisted pressure from them.

But a reporter for The Enquirer, he said, was the most persistent, and offered more money than reporters from "Hard Copy, " which he said offered "some peanuts."

Another person was being paid for scraps of information about the sale, when it was he who had sold the knife, Mr. Camacho said. "So, that's when I said, 'I'm taking all this pressure for nothing, so I'm going to get something for it.' "

Prosecutors have maintained that the killings were carried out with "a substantial knife." In fact, at one point, after studying the victims' wounds, the prosecutors said the knife probably was about 15 inches long.

As Mr. Camacho testified, Mr. Simpson watched closely, his face sometimes impassive, sometimes animated with what could have been either a slight smile or a slight smirk.

That was true, too, when one of the owners of the store, Allen Wattenberg, took the stand.

Mr. Wattenberg testified that on the day that Mr. Simpson bought the knife, a film crew had been at work outside the store in downtown Los Angeles, not far from the Criminal Court Building, where hearing was held today. He said Mr. Simpson, who became a film and television actor after retiring from football, had been involved in the filming.

"He came in looking at an item, " Mr. Wattenberg testified. "He pointed out a couple of items. I showed him an item. He had an interest in a knife we sell, a large lock-blade knife, about 15 inches in length. It has a stag handle with a shiny steel blade."

Mr. Hodgman, the prosecutor, pointed to a display board on which pictures of a knife were pinned.

Did the pictures show a knife like the one that Mr. Simpson bought?

On cross examination, Mr. Simpson's lawyer, Robert L. Shapiro, asked Mr. Wattenberg whether he had a record of the sale. Mr. Wattenberg replied that the store kept no records of individual purchases, only a running tab of the day's receipts.

Mr. Wattenberg replied, "That is correct."

The third and final witness called at today's hearing was John De Bello, the manager of Mezzaluna, a popular restaurant in the city's Brentwood section where Mr. Goldman worked and where Mrs. Simpson, who lived only a few blocks aways, often ate.

He testified that Mr. Goldman, on the night of the slayings, had punched out of work at 9:33 P.M. and then left the restaurant 15 or 20 minutes later.

Asked if he had seen Mr. Goldman again that night, Mr. De Bello replied, "No, we did not."

Mr. De Bello's testimony apparently was elicited by prosecutors in an effort to fix the time of the slayings more closely.

The police said Mr. Goldman, after leaving work, headed for Mrs. Simpson's condominium with eyeglasses that her mother had left at Mezzaluna.

The bodies of both Ms. Simpson and Mr. Goldman were found at 12:30 A.M., sprawled on the lawn and walk leading to her condominium. An envelope containing a pair of glasses was found next to Mr. Goldman's body.

Mr. Simpson's lawyers have said he was at home the time of the slaying, awaiting a ride to the airport to catch an 11:45 P.M. flight to Chicago. They say the limousine driver puts the time of the pick-up at 11:15 P.M.

The preliminary hearing, which will continue Friday, got under way late in the day after considerable sparring over evidence by Mr. Shapiro and one of the prosecutors, Marcia Clark.

Much of it was tedious give-and-take, but interspersed was some riveting talk about bloody gloves and bloody carpets, loose strands of yellow hair, and at one surprising moment, mention that a gun was among the cache of prosecution evidence. There was no elaboration.

Mr. Shapiro's move to gain full access to the prosecution's evidence - specifically, he asked for hair, tissue and blood samples on which the defense could conduct its own tests - ran on so long that the feature event of the day - the preliminary hearing - seemed in danger at one point of being put off until after the July 4 weekend. But about 3 P.M., both sides finally agreed to put aside the evidence disputes at least for a bit.

Mr. Shapiro fully intends to return to them and, he told reporters, make them a key part of his case.

Specifically, he served notice that he planned next to argue that detectives illegally entered the grounds of Mr. Simpson's home on June 13.

For that matter, even as Mr. Shapiro was talking about the June 13 search, detectives were back in Mr. Simpson's neighborhood, tramping about an empty field two blocks from his home with metal detectors and cameras. They also drew chalk circles on the street that runs past the vacant lot and hauled off six garbage cans from the home of a Simpson neighbor.

At one point as the hearing dragged on in the morning, Ms. Clark's patience ran out with Mr. Shapiro.