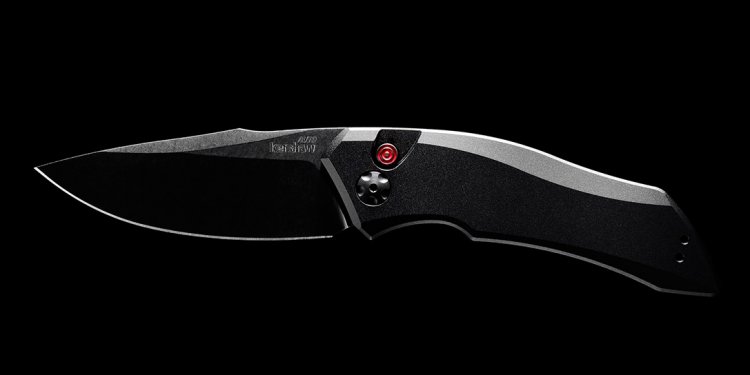 The law in Michigan can be confusing if you have not had formal training. This article will give you a through understanding of Michigan’s knife laws in everyday English. It will give you a brief version of the law, a full version of the law with explanations, as well as case precedence. The law does not have to be confusing (and it was never intended to be) and, hopefully, this article will make it more accessible for the common person.

What is Legal to Own

What is Legal to Carry

The law only limits the carry of dirks, stilettos, daggers, and other sharp, double bladed stabbing tools. If a knife can not be used to stab (has no point), it can be carried concealed as long as you do not have intent to harm someone.

No Intent to Harm

Carrying firearm or dangerous weapon with unlawful intent-Any person who, with intent to use the same unlawfully against the person of another, goes armed with a pistol or other firearm or dagger, dirk, razor, stiletto, or knife having a blade over 3 inches in length, or any other dangerous or deadly weapon or instrument, shall be guilty of a felony, punishable by imprisonment in the state prison for not more than 5 years or by a fine of not more than 2, 500 dollars.

This law makes it illegal for individuals to use a dangerous weapon against another. The law states that daggers, dirks, razors, and stilettos are dangerous weapons per se. The law also goes on to say that any knife over 3 inches, when used against another person, is a defacto dangerous weapon. However, the clause also ends with “or any other dangerous or deadly weapon or instrument.” What would be included under that? We don’t know for sure but case law gives us some ideas.

Any knife can be a dangerous weapons. In the 1971 case of People v Iverson, it was found that carrying a hunting knife is not a per se crime unless you are carrying a hunting knife with intent to harm another person. The implications of this is that, if you are planning on hurting someone with a knife, there is a chance that the knife can count as a dangerous weapon even if it is a 1 inch folder.

Pocket knives over 3 inches are not dangerous weapons per se. The case of People v Vaines in 1945 found that a jackknife (a type of pocket knife) that is over 3 inches in blade length is not an automatic dangerous weapon and carrying it is not a crime. The court goes on to explain that, only when the knife is used for attacking or defending is it than a deadly weapon.

What is the implications of these two cases and the law? It means that you can carry any of the above knives on you as long as you do not have intent to harm someone. The prosecution must prove, beyond a reasonable doubt, that you, at the moment the police found you, had intent to harm while you were carrying a dangerous knife.

Any person who shall sell or offer to sell, or any person who shall have in his possession any knife having the appearance of a pocket knife, the blade or blades of which can be opened by the flick of a button, pressure on a handle or other mechanical contrivance shall be guilty of a misdemeanor, punishable by imprisonment in the county jail for not to exceed 1 year or by a fine of not to exceed $300.00, or both. The provisions of this section shall not apply to any one-armed person carrying a knife on his person in connection with his living requirements.

This law bans the possession and sale of switchblades, automatic knives, and gravity knives. This means it is illegal for you to own a switchblade, automatic knife, or gravity knife in Michigan. Bringing one over from another state would still be illegal.

Note that the law here does not ban balisong knives, also called butterfly knives. Balisong knives do not open with a button, pressure, or mechanical contrivance. Balisong knives have a latch which you must release but, once released, the knife will still not open until you manually expose the blade from the handle. This makes balisong knives legal in Michigan.

(1) A person shall not carry a dagger, dirk, stiletto, a double-edged nonfolding stabbing instrument of any length, or any other dangerous weapon, except a hunting knife adapted and carried as such, concealed on or about his or her person, or whether concealed or otherwise in any vehicle operated or occupied by the person, except in his or her dwelling house, place of business or on other land possessed by the person. […] (3) A person who violates this section is guilty of a felony, punishable by imprisonment for not more than 5 years, or by a fine of not more than $2, 500.00.