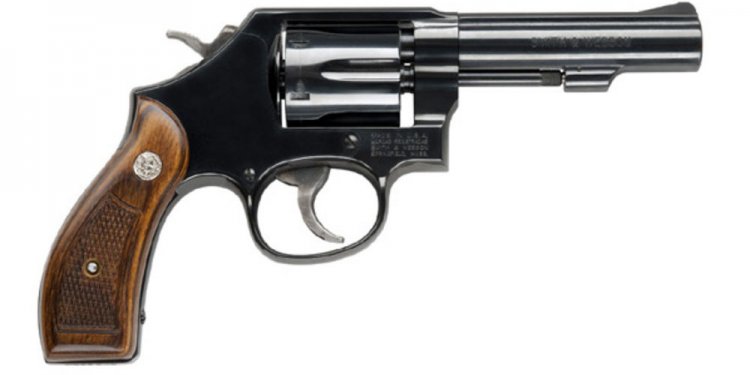 World War II saw the dawn of several different forms of military technology including rifles, bombs, tanks, planes, and eventually nuclear arms. The infantry soldier in World War II was most commonly armed with a full sized battle rifle and some form of fighting knife. Few soldiers carried handguns. Many World War II weapons are available for civilian sales due to their limited firing capabilities.

The Mosin Nagant, Short Magazine Lee Enfield, the Kar98, and the M1 Garand are the three main rifles of World War II and all are highly collectible. The M1911 pistol, the Russian Nagant revolver, and the Walther P08 are the three main handguns that are associated with the war and are rarer than the rifles. Other items include issued bayonets, fighting knives, and ornamental knives issued and carried by the Germans.