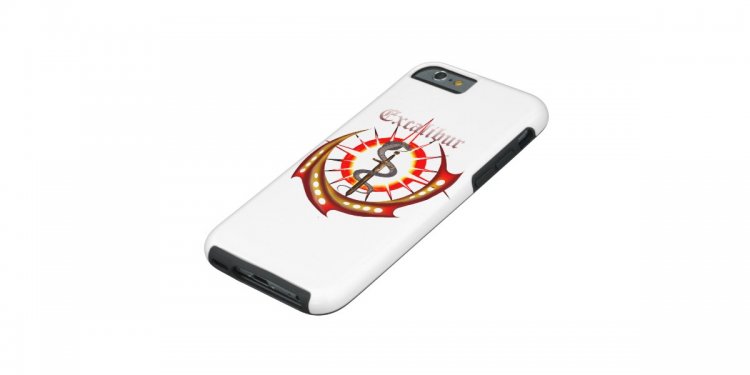 Sword of the King


The Sword of Kings is a very rare item in EarthBound, and can only be found in one certain place at one certain time. The enemies in this area are powerful, so hunting for this item can be aggravating for players. Following is information to help make this quest a little easier.

First off, you should set some time aside before attempting this. You'll be fighting the Starman Supers smack dab in the middle of the base, with quite a bit of dungeon on either side of you. It's a hassle to try to leave and save, so your best bet is to get the Sword in one or two runs.

A good place to hunt is the "bridge" to the right of where you enter the factory area (there's a gift box on the right with a Broken Harmonica in it). From here, walk from left to right, spawning enemies and fighting them. You'll want to avoid the Atomic Power Robots, since they're such a hassle and a drain on your resources. You won't really be able to tell the difference between the Starman Supers and the regular Starmen, so you'll end up fighting both.

The main trick you'll want to exploit are the Starmen's weird orientations. Typically, approaching one directly from either the left or right side will get you a green battle swirl. You should be high enough to net an automatic win when this happens (the ones that give you around 7, 500 EXP are the Starmen Super; regular Starmen give considerably less EXP). If you're still having trouble getting automatic wins, try equipping Ness with the Casey Bat. Its high Offense stat should bump you over that invisible line that will net you automatic wins. When you do find yourself in a fight, you can still switch back to your normal bat mid-battle by "using" it from the Goods menu.

Another thing that you'll want to focus on is seperating Starmen from other Starmen and the Power Robots. You'll get to know their "teleport" distance fairly quickly, and you'll be able to use this to your advantage. The curves of the bridge tend to stop the movement of the Power Robots, but the Starmen are a little less prohibited. This way, you can lure a Starman over to a secluded area (near the gift box, most likely) and auto-win the fight there.

Theoretically, (assuming you're averaging about three Starman Supers per minute), you should have the Sword within 45 minutes. Realistically, with complications, it will probably take you the plus side of an hour and a half.

Lord of the Swords

Swords in Lord of the Rings