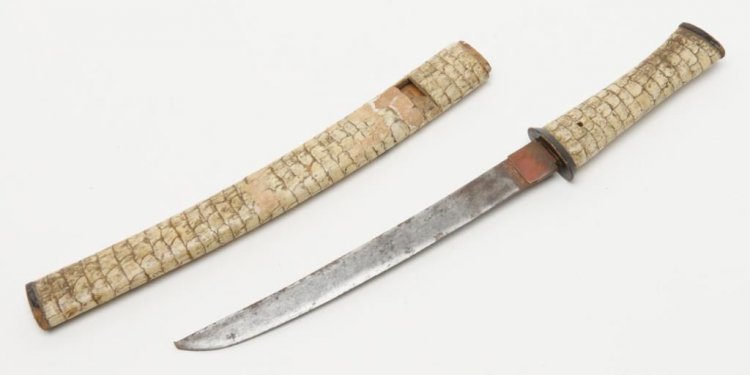 The are a pair of swords created by the Takumi Village. They are designed to respond to attacks and allow the user to transform wind freely. They will also boost the user's attack power to the highest limit. These swords' greatest advantages are harnessing the user's chakra and performing high-level wind techniques with a minimal cost of chakra, effectively, letting a Wind Release specialist fight for extended periods of time unhindered. The user can also create whirlwinds to carry them in midair, achieving a form of flight.

When Hōki took this weapon for himself, he only wielded one blade, while Seimei was not seen possessing the blades himself, despite using their powers.

In essence, these blades work under the same principle as the Kiba swords, except for focusing on a different element.