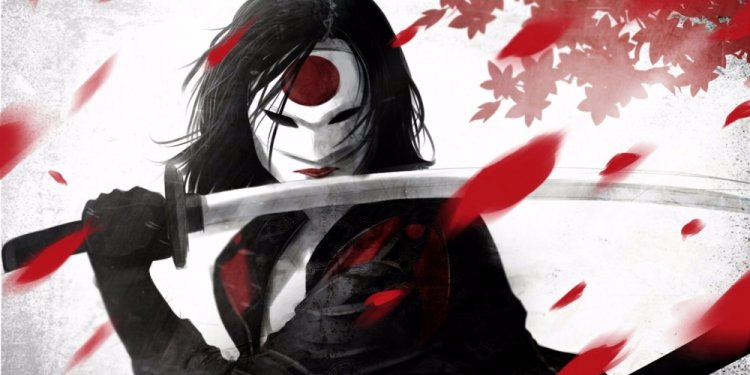 Do you know how much these swords are worth? $30? $300? $3, 000? Or more? It's hard to tell - this kind of mounting is called 'Shirasaya' and is used to house a blade. But the value of the blade can vary? How much do you think this set is worth? Can you tell? For a discussion of real katana prices, click here

The only problem is that many people who believe they are starting a real Katana collection aren't getting what they think they paid for...

"OUCH! A piece of that tip just got me O'dell"

At the end of the day, most display swords are made of Stainless steel - which is a great choice for knives - but in anything over 12" long (like a sword) it tends to become overly brittle. What makes things worse though is that the tang of display swords is typically a thin steel rod spot welded to the blade.

When done quickly like this - the tang of these cheap Samurai swords tends to bend and or break off inside the handle when swung, and as a sword is only as strong as its weakest point, it can can sometimes send the blade flying out like a missile...

Fortunately, there are some good ones out there. Indeed, some of them are true DIAMONDS in the rough...

The sword that started it all...

Back in 2006 a sword appeared on the scene that created quite a stir - the legendary "Masahiro Bamboo" Katana.

It was made of 1045 carbon steel - the most basic steel there is for a functional sword. It was FAR from traditional. But boy oh boy was it tough...

True enough, you cannot buy them these days. But this sword, while upsetting the purists with their $1000 plus Katana, set the standard against which all other cheap Samurai swords are compared to. And set the scene for the swords which you CAN buy these days...

Before we get into any reviews or specific recommendations, let's start with a quick guide on what to look for when buying cheap Samurai swords that are halfway respectable..

What to look for in cheap Samurai swords that can actually cut...

There are quite a few swords that can be had for well under a hundred bucks that I would call 'bare bones' functional.

At an absolute bare minimum a functional Budget Katana needs:

Any sword which possesses these most basic characteristics stands at least a reasonable chance of being a half decent facsimile.

These kind of swords are quick an easy to produce, milled from slabs of cheap 1045 carbon steel, machine sharpened and fitted out on the cheap. They sure aren't great, but these wanna-be's are at least a step up from the stainless steel wall hangers...

Let's take a close look at some of the better ones.

OVERVIEW: A very detailed, hands on look at TWO swords from the Musashi Swords 'Bushido Musashi' Series. One didn't quite make the cut. But the other, was surprising for it's low price point. There ARE some jewels in the junk..