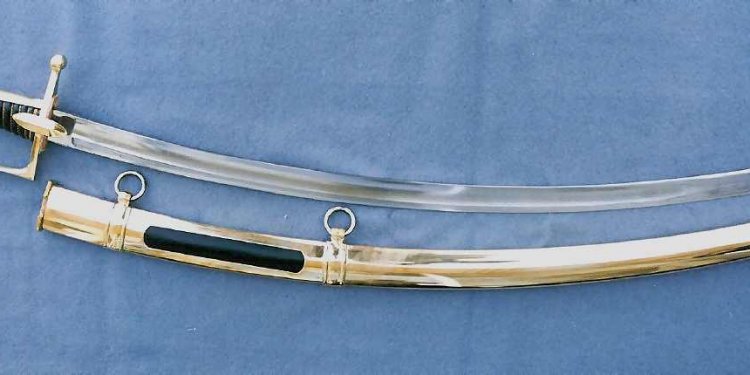 Eleven youths aged between 17 and 22 were arrested over the attacks and taken into custody. Their alleged accomplices, however, got away and are yet to be identified by police.

The masked attackers - who are said to have arrived by bus - ran amok in a residential area in Juvisy-sur-Orge, a tranquil suburb south of Paris, at around 8pm on Saturday.

But it took more than one hour for police to arrive at the scene, by which time the youths had smashed and vandalised more than 20 cars and broken down the door of a nearby apartment block.

Once inside the block of flats, they broke into a flat - which they ransacked - and "threatened to kill" a young father who had been watching television with his 16-month-old daughter when the mob stormed into his home.

They tried to kick the door down and I could hear them screaming 'Let us in or we're going to kill you!'

The terrified dad said: "There were more than 15 people outside my door. They tried to kick the door down and I could hear them screaming 'Let us in or we're going to kill you!'

"I tried to hide my daughter but it was too late. They stormed in brandishing axes, swords, and machetes. I braced myself for the worst."

But police believe the youths broke into the wrong apartment and "targeted the wrong victim".

Robin Reda, the right-wing mayor of Juvisy-sur-Orge, condemned the "urban guerrilla attack, " and said that the incident was probably linked to a "feud" between two rival gangs.

A stunned Mr Reda told the French daily Le Figaro that the attack was a "gratuitous act of violence, " and that Juvisy-sur-Orge locals had been left "shocked and traumatised".

One local told Le Figaro that residents "reacted with dismay" after it emerged that it had taken more than one hour for police to stop the mob of youths: "If the police can't protect us, who will? I wouldn't be surprised if some of my neighbours decide to buy a gun for self-defence."

There are, according to Mr Reda, not enough police on patrol in the area.