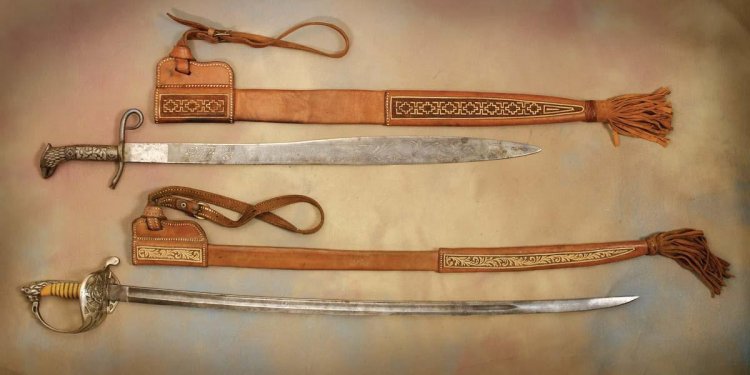 
Milagros of animals often are asking for help healing sick livestock or asking for fertility; a Milagros of a body part such as a leg might be used as part of a prayer or vow for the improvement for some condition associated with a leg - such as arthritis. Or, it might refer to a concept such a travel, the leg implying walking. Similarly, a heart might represent a heart condition that one is praying for a cure or more often as a thank you for answering the prayers of the lovelorn.

In Mexico, the use of Milagros is connected with an institution known as the “manda”. This where a person will ask a favor a saint, and then, in order to repay the saint after the favor has been granted, one must make a pilgrimage to the shrine of that saint, and take a Milagros and leave it there. These Milagros are typically pinned to some object of devotion in the shrine, and often a small prayer of thanks is added, written of a piece of paper, typically.

People also might carry a Milagros with them in order to get its benefit. For instance, a curandera - a spiritual healer - might bless a Milagros and recommend that the person carry it in her pocketbook or on her person, in order to cure a physical ailment or to ward off evil, or bring about a change of fortune.

Milagros can represent specific objects, persons, or even animals, or they might represent concepts that might be symbolized by the object represented in the milagro. For instance, a head might represent a person, a person’s head, the mind, the spirit, a condition such a headache, or whatever concept that the owner or that a curandero or curandera might assign to it.

Here are some typical milagros that are commonly found, and their basic, potential meanings (always up for individual interpretation):

These can represent the human heart, and it might be connected with cares of worries over a heart condition. Or, it might represent the love that one person feels for another. They can also represent the Sacred Heart of Jesus or the Sacred Heart of Mary.
EYES, DOUBLE EYES, GLASSES
The milagro of the eyes is often connected with a popular Mexican saint - Santa Lucia - who, in her popular image, is shown with a tray with two eyes on it. People pray to her - and make mandas to her - about eye conditions. The eyes can also represent the concept of watching. One practice is to attach the milagro to the frame of the image of a deceased person, in the belief that this might represent the concept that the spirit of that person is watching over us, and helping to defend us from spirits from the land of the dead, or pleading our case before the saints and the angels.

AUTOMOBILES, CARS & TRUCKS
As pictured above, cars, trucks and automobiles as well as tractors and other farm machinery is occasionally used.

BOOKS, PENCILS, NOTEBOOKS
Students will often use milagros of books, notepads or pencils.

PRAYING FEMALE FIGURES
This popular milagro can represent a woman, such as ones' mother or wife, for instance, or any other woman who is perceived as being faithful and fervent, or it might represent the prayers of a woman, or ones own prayers or posture of prayerfulness if one is a woman. It can also represent any...