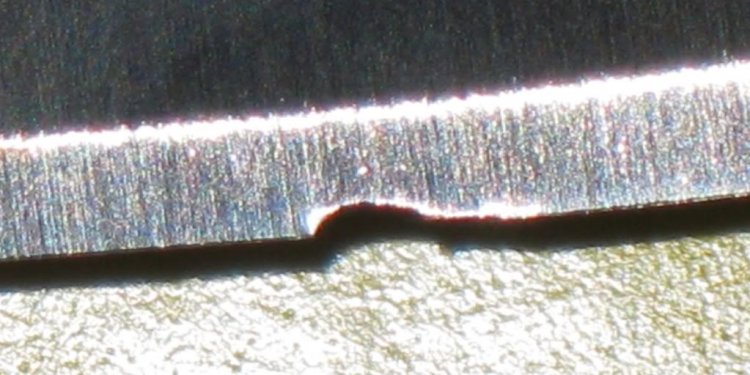 Description
SP223GP: C223GP Para 3
Spyderco
Easily one of the most anticipated products in Spyderco's history, the Para 3 is the latest generation of their immensely popular Paramilitary family of folding knives. It traces its history all the way back to the first-generation Paramilitary model, which was introduced in 2004 and even further to that knife's inspiration: the iconic Military Model.
The original design intent of the Paramilitary was to provide the same proven reliability and cutting performance of the Military, but in a more compact, easy-to-carry package. The design also showcased Spyderco's patented Compression Lock—a high-strength lock mechanism housed in the spine of the handle that offered a number of significant advantages over the Military's liner lock.
In keeping with Spyderco's deep commitment to Constant Quality Improvement (C.Q.I.), in 2010 the Paramilitary was redesigned to yield the Paramilitary 2. This second-generation design incorporated an improved lock detent, refined ergonomics, countersunk handle and pivot screws, and a four-position clip that supports all possible carry configurations. These enhancements quickly established the "Para 2" as one of Spyderco's most popular and in-demand models and, to many end users, the "perfect" folding knife. While it was significantly smaller than the Military Model that inspired it, for some customers it was still larger than what they could comfortably or legally carry. Based on that feedback, Spyderco went back to the drawing board once again to distill all the features, benefits, and performance of the Paramilitary 2 into a "sub-compact" package built around a three-inch blade. The result is the Para 3.
Although clearly based on the Paramilitary 2, the Para 3 was not named the "Paramilitary 3" because its smaller size qualifies it as a different knife design. Similarly, the "3" in its name actually reflects its three-inch blade length...