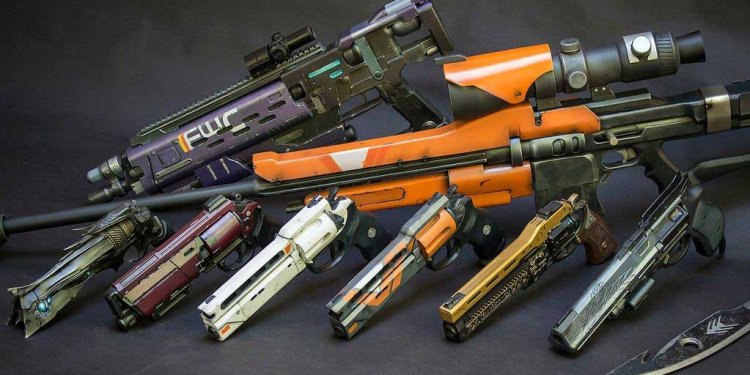 The grenades joined at least 70 firearms, a razor blade and two daggers — one disguised as a comb and another hidden inside a flashlight — on a list of prohibited items discovered at Transportation Security Administration checkpoints between Nov. 3 and Nov. 13, according to a TSA-operated blog.

Instances of airport security finding firearms on passengers or in their carry-on bags are on the rise nationwide. TSA officials contend such discoveries slow down security lines. Inactive or replica grenades pose an even bigger problem for travelers rushing to departing flights.

“We don't know grenades are inert until our explosives professionals take a closer look, and that takes time and slows down the line, ” the TSA blog said. “It can even lead to a complete shutdown and evacuation.”

Gabe Monzo, executive director of the Westmoreland County Airport Authority, said Arnold Palmer Regional Airport did not shut down or evacuate at any time because of the inert grenade discovery. He said TSA agents handle such issues and airport staff usually do not become involved.

Guards discovered the realistic replica on Nov. 7. The passenger carrying the fake weapon was allowed to continue on his trip after he abandoned the item, TSA spokesman Michael McCarthy said.

Security officers at the Unity airport have not reported finding firearms on passengers in 2016, but that problem persists at Pittsburgh International Airport.

Two loaded .380-caliber handguns were found on passengers or inside carry-on bags at the airport's security stations on Nov. 4, according to TSA. The discoveries bring the airport's total number of such incidents up to at least 18 for the year. Security guards discovered 20 guns at the airport in 2015.

Nationwide, TSA officers last year discovered about 2, 600 firearms. That was about an 18 percent increase from the 2, 200 guns discovered in 2014, TSA spokesman Michael McCarthy said last month. The 2014 total was 22 percent higher than the number in 2013.

TSA could not provide a year-to-date total for 2016.

Passengers found with firearms and no valid carry permit can be arrested. Others can face civil penalties from the TSA, including fines up to $11, 000. First-time infractions carry a recommended $1, 500 penalty, McCarthy said in October.

People wishing to travel with firearms can do so if the weapons are packed properly in checked baggage and declared to the airline, the TSA said. Anything resembling an explosive, including replica or inert hand grenades, is prohibited from both carry-on and checked baggage.