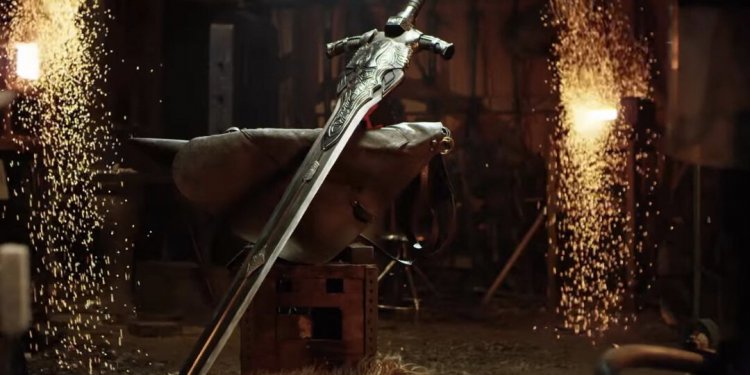 Man at Arms is a show on YouTube's , where professional blacksmith teams use their skills to create real, functional versions of various fictional weapons. Initially master blacksmith Tony Swatton and his assistants would defictionalize a weapon based on fan demand. Later, a new season dubbed Reforged would focus on the Stagmer brothers as they combine weapons from different works into hybrid designs. After fan backlash, however, the Reforged team returned to adapting existing fictional designs as Tony's team did.