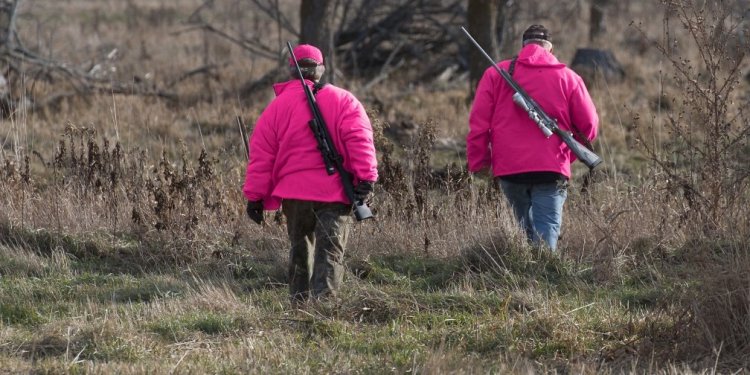 According to Filipino history, the Kampilan is believed to be the main sword that struck down the famous explorer Ferdinand Magellan by the legendary Chief Lapu-lapu. Originally dual pointed with a carved hilt, these swords of the Moros of Sulu and Mindanao are carried by warriors who are in the first line of defense; and actually are considered a national weapon of the Moros of Sulu & Mindanao.

History shows a single swinging motion (like a baseball bat swing), can chop two heads (in which these swords are made for) at a time. So far, it is believed to be the longest sword of the Filipino warriors. The Kampilan is a heavy double pointed sword with a rich history in the Philippines. As maintained by tradition, the Kampilan is about 40" to 44" with a carved hilt with a single edge. Kampilans were widely used as "head-hunting" swords on enemies in the southern Philippines.

The handle is shaped like a jaw of reptile lizards and alligator makes this sword unique in appearance. In the past, strands of hair is attached to the butt-end of the handle for a more appealing and intimidating look.

Four foot staff, used by Filipino Kun Tao warriors is the shorter staff for defending against other weapons in a more jungle environment. Long range to close range practice is often drilled. Clench range with the use of footwork and leverage is used to trap up and tie up an opponent limbs to a possible take down. Bullistically and accurately hitting all the vital areas on the body is always the follow up. The training methods are very precise and very athletic. This is one of the main weapons of Kun Tao Dumpag.

The five foot staff is the kali, Arnis and Eskrima staff. There are quite a few long range and mid range drills combined to develop the long and mid range fighting skills. In competent hands, this is a great weapon for defending against other weapons. They work especially well in multi man attack situations.

A traditional double edge sword to double the pain, and do a dual job that single edge sword can’t do. Kalis swords are believed to have originated in the 13th century on the island of Java in the Indonesian archipelago, and migrated to the Philippines, Malaysia, and various other Southeast Asian countries.

The Kalis sword is very distinct in appearance with various shapes and sizes. This particular blade is mostly straight from the tip down and wavy near the handle. Typically, Filipino Kalis swords are larger and heavier than their Indonesian equivalent. When used in combat the Kalis sword is primarily a slashing weapon but has dynamic thrusting power.

The Kalis sword is an important part of Filipino culture, history, and steeped in tradition.

The Tagalog region in the Philippines has used this bladed tool only for cracking coconuts and for harvesting root crops. Eventually it evolved to become one of the deadly weapons of the Tagalog people.

The Itak Tagalog was used by young boys who joined their father in the revolution and it was also used by the young women and their mothers in defending the town while the men are in the battlefields.

The Barong (sometimes spelled Borung) is a leaf shaped bolos that are popularized by the Muslims, especially the Tausug tribes of the Southern Philippines. Which later on reached the Mangyan Tribes of Mindoro and Tagalogs of the Eastern Luzon Provinces.

The unique leaf-shaped blade makes the Barong distinguishable from other Filipino weaponry. Though weird looking to most people, these Barong Bolos have the most comfortable grip when used as a utility tool, and is one of the easiest to maneuver when used as a weapon. It’s so funny how such a humorous design can be such a brutal weapon. This blade is a powerful addition to the Filipino practitioners collection.