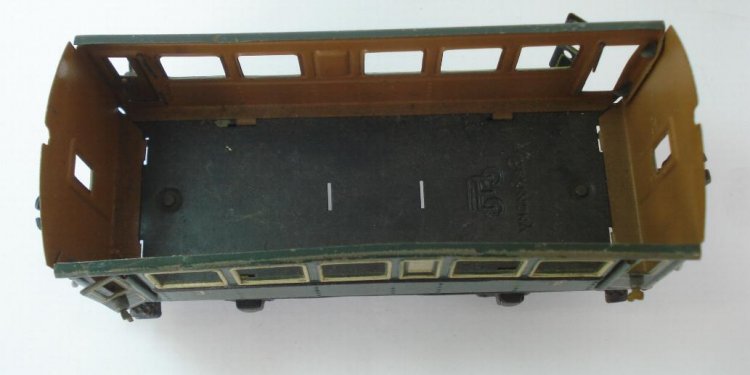 The past 65 years have seen great changes in the field of warfare. The thing powering this change has been the development and access to firearms; here this article tries to show which have carried favor and why. Sadly I cannot guarantee a high level of accuracy in the statistics of how many guns have been produced, this is much to do with the fact that for every one licensed gun produced three knock-offs will be made in a jungle clearing somewhere. Hence the order is as accurate as possible with the data available but estimates have had to be made.

The Pulemyot Kalashnikova, or “Kalashnikov’s Machinegun” is a general purpose machine designed by Mikhail Kalashnikov, the father of the efficient and rugged infantry weaponry which shaped history in the second half of the twentieth century.

With over 1, 000, 000 built in six different variations and hundreds of thousands more in unofficial foreign variations the PKM is the template for delivering 750 rounds a minute of 54mm bullets. It has long been favored by guerrilla groups and militias because of its adaptability and ease of use due its ability to be mounted on a tripod, on the top of a vehicle or in the hands of a soldier providing suppressive fire.

It has featured in every major conflict since the Vietnam War and is still in production in Russia.

An iconic pistol with a lifespan longer than any military sidearm, originally developed by the legendary John Browning at Colt one hundred years ago, the 1911 has had at least 2 million official copies produced in its lifetime (This is a very conservative estimate). It was in full usage by the US military for 79 years and is still used today (the majority is the 1926 model M1911A). Users have ranged from the Soviet Union (given as aid during the war) to Nazi Germany (captured) and now all the way from Haiti to Luxembourg.

It has appeared in 295 films and is probably one of the most timeless pieces of engineering in firearm history.

The Heckler & Koch MP5 has been the choice of most law enforcement and special operations agencies since its development in 1966 in West Germany. Its countless variants (over 50) have dominated the small arms market for Special Forces and homeland security and is only now being challenged by its successor the UMP. Ironically the German Army did not adopt the MP5 but, likely due to economic reasons, licensed its rival: the Israeli UZI submachine gun.

The reason for the MP5’s success is that Heckler & Koch successfully scaled down their G3 battle rifle for use in close-quarters and urban environments. It has been used by more Special Forces teams than any other gun.

The Ying to Kalashnikov’s Yang, the FAL was in the arsenal of every NATO country during the cold war, but this Belgian battle rifle once called “The right arm of the Free World” has now trickled down into the hands of most militias and informal defense forces. Its lasting appeal has come from its ability of fire accurately to a length of 600m and an automatic firing rate of up to 700 rounds per minute.

Product of West Germany, the Heckler & Koch G3 is an invention born from the final years of World War 2. One of the first, among the FAL and AR-10, to be built with NATO specifications in mind and a participate in the arms race of the late fifties to equip western nations with a battle rifle.