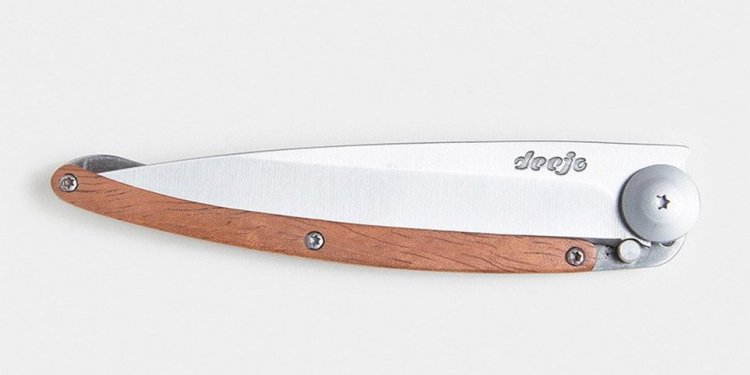 We’ve featured tons of different knives over the years, as well as proper care for those knives, and our shop has a few that we liked so much we had to get ourselves. One thing that continues to impress us is the variation available in the blades. Each design has its advantages and disadvantages, which means something that works for those of you working out in the fields every day are probably going to use a different knife than the guy puttering around an office. And there are absolutely going to be guys in between. But don’t worry. Our ancestors saw fit to invent dozens of different knife blades, all suited to different jobs and lifestyles and all with something to contribute when used as EDC.