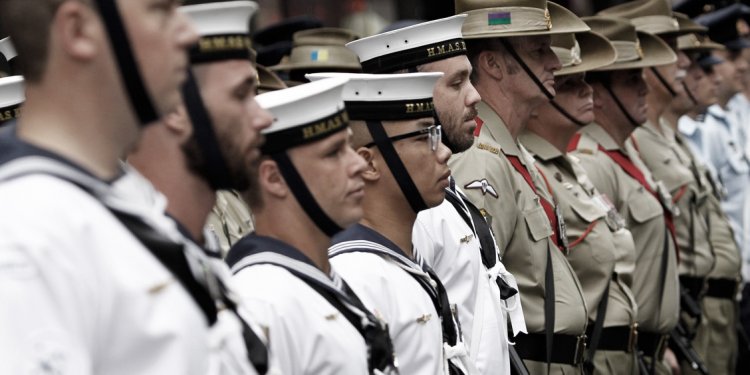 When he was 5 years old, Kevin Wheatcroft received an unusual birthday present from his parents: a bullet-pocked SS stormtrooper’s helmet, lightning bolts on the ear-flaps. He had requested it especially.

The next year, at a car auction in Monte Carlo, he asked his multimillionaire father for a Mercedes: the G4 that Hitler rode into the Sudetenland in 1938.

Tom Wheatcroft refused to buy it and his son cried all the way home.

When Wheatcroft was 15, he spent birthday money from his grandmother on three WWII Jeeps recovered from the Shetlands, which he restored himself and sold for a tidy profit. He invested the proceeds in four more vehicles, then a tank.

After Wheatcroft left school at 16, he went to work for an engineering firm, and then for his father’s construction company. He spent his spare time touring wind-blasted battle sites in Europe and North Africa, searching for tank parts and recovering military vehicles that he would ship home to restore.

Wheatcroft is now 55, and worth 0 million. He lives in Leicestershire, England, where he looks after the property portfolio of his late father and oversees the management of a racetrack and motor museum.

The ruling passion of his life, though, is what he calls the Wheatcroft Collection — widely regarded as the world’s largest accumulation of German military vehicles and Nazi memorabilia. The collection has largely been kept in private, under heavy guard, in a warren of industrial buildings. There is no official record of the value of Wheatcroft’s collection, but some estimates place it at over $160 million.

Since that initial stormtrooper’s helmet, Wheatcroft’s life has been shaped by his obsession for German military memorabilia. He has travelled the world tracking down items to add to his collection, flying into remote airfields, following up unlikely leads, throwing himself into hair-raising adventures in the pursuit of historic objects.

He readily admits that his urge to accumulate has been monomaniacal, elbowing out the demands of friends and family. The French theorist Jean Baudrillard once noted that collecting mania is found most often in “pre-pubescent boys and males over the age of 40”; the things we hoard, he wrote, tend to reveal deeper truths.

Wheatcroft’s father, Tom, a building site worker, came back from WWII a hero. He also came back with a wife, Wheatcroft’s mother, Lenchen, whom he had first seen from the turret of a tank as he pulled into her village in the Harz mountains of Germany.

He made hundreds of millions in the post-war building boom, then spent the rest of his life indulging his zeal for motor cars.

Tom supported his son in his early years of collecting; Wheatcroft speaks of his late father as “not just my dad, but also my best friend.” Tom died in 2009. Despite being one of seven children, Wheatcroft was the sole beneficiary of his father’s will. He no longer speaks to his siblings.

It is hard to say how much the echoes of atrocity that resonate from Nazi artifacts compel the enthusiasts who haggle for and hawk them. The trade in Third Reich antiquities is either banned or strictly regulated in Germany, France, Austria, Israel and Hungary.

None of the major auction houses will handle Nazi memorabilia and eBay recently prohibited sales on its site.

Still, the business flourishes, with burgeoning online sales and increasing interest from buyers in Russia, America and the Middle East; Wheatcroft’s biggest rival is a mysterious, unnamed Russian buyer.