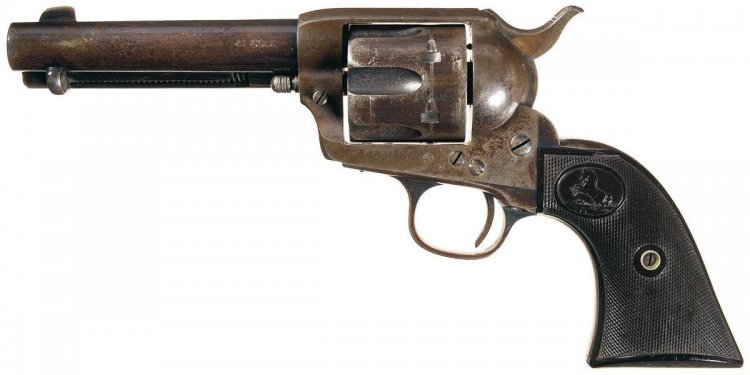 It was not that long ago that taking firearms into Canada was fairly easy. I recall that long guns were no problem, and even handguns only required a simple seal showing that you had not used the handgun while in Canada. That changed in the late 1990's.

A couple of years ago, I was talking to a Canadian firearms and defensive handgun enthusiast (yes, they exist). He told me that handguns that were made before 1898 were exempt from the licensing laws. Another proviso was that they could not be chambered for certain cartridges. There were some very effective handguns made before 1898, so I started watching for a nice functioning Webley, or Tranter, or maybe something more exotic. I found that the task became more difficult two years ago. In 2014, the RCMP unilaterally changed their interpretation of the antique handgun definition. From posted March 30th, 2014:

ANTIQUE PISTOLS RECLASSIFIED
Recently there have been a number of questions regarding the RCMP's reclassifications of antique handguns. This issue is particularly troubling due to the misunderstanding surrounding antique handguns in the first place. Lets start off with how the antique firearms regulations have historically been applied in Canada. Here is the exerpt from the RCMP's site:
Ever since the act was introduced, this has been interpreted the same way. If the firearm in question was produced prior to 1898 and is not chambered in the calibers listed above, or the firearm has not been altered to fire those calibers, it was recognized as an antique under the firearms act. As an example, If you owned a Colt revolver built prior to 1898, which was rechambered from 38 Long Colt (on the exemption list) to 38 special, or 44 Special (not on the list) It was recognized as an antique. This firearm can be bought and sold without a license, and shot anywhere you can legally discharge a non restricted firearm. Several weeks ago at the same time that the Swiss Arms and CZ858 became prohibited, the RCMP changed their interpretation of the law, affecting the classifications of many antique firearms. Now, the RCMP does not recognize that same firearm as being antique because it was originally built in a non antique caliber. The FRT #'s which historically showed these firearms as antique, have now been changed to restricted and prohibited. There are a number of issues with this, including the fact that antique letters have been issued for these guns for many years, showing them as antiques. That still leaves a number of pistols and revolvers that would work, but you may have to document them. The Tranter that Tia is holding in the picture above is in .442 rimfire, so it fits the bill. The Mauser in her right hand does not; it was made after 1898. There were about 15 thousand of them made before 1898, so if you have one of those, consider yourself fortunate. The 7.65 X 25 Mauser is not on the prohibited list. It would be just the thing to keep around the cabin for black bear protection in Canada.

Canada does not have a problem with gangbangers holding up liquor stores with antique Colt revolvers. The regulatory change is made out of animosity to gun ownership.