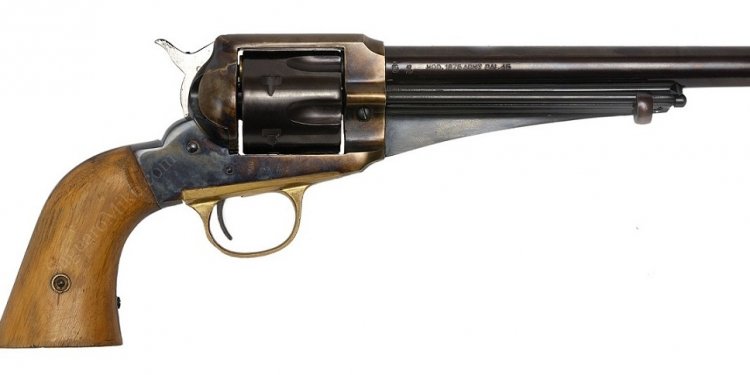 Massachusetts general law uses a standard very similar to the federal government. However, this definition never actually uses the term “primitive firearm” and merely defines it as a type of gun to which certain firearms laws do not apply. Here is the definition as found in MGL C.140 §121, the language of this section defines a rifle, shotgun orfirearm as a weapon, however a primitive firearm is exempt from that definition by way of the following language found in C.140 §121:

(A) any firearm, rifle, handgun, or shotgun manufactured in or prior to the year 1899;

(B) any replica of any firearm, rifle or shotgun described in clause (A) if such replica: (i) is not designed or redesigned for using rimfire or conventional centerfire fixed ammunition; or (ii) uses rimfire or conventional centerfire fixed ammunition which is no longer manufactured in the United States and which is not readily available in the ordinary channels of commercial trade;

What about hunting with a primitive firearm? We urge you to read the Dept. of Fisheries & Wildlife web page or your Fishing and Hunting Abstracts, or call the Division of Fisheries and Wildlife, to ensure that you are in compliance with both state laws and hunting regulations.

Because state law forbids the carrying of loaded rifles and shotguns on a public way, the state has come up with a definition of what constitutes a ‘loaded’ muzzleloader.

What kind of license is needed to possess a primitive arm in Massachusetts? According to the exemption listed in Chapter 140, section 129C (p), residents and non-residents do not need a License to Carry (LTC) or a Firearms Identification Card (FID) to possess or carry a primitive rifle or shotgun.

(p) Carrying or possession by residents or nonresidents of so-called black powder rifles, shotguns, and ammunition therefor as described in such paragraphs (A) and (B) of the third paragraph of section 121, and the carrying or possession of conventional rifles, shotguns, and ammunition therefor by nonresidents who meet the requirements for such carrying or possession in the state in which they reside. Even though a person does not need any license to purchase or possess a primitive arm, one must show proof of majority (over 18) for purchase or possession. There are no reporting requirements for antique firearms either at the federal level (Form 4473) or at the state level (F/A-10). Because of conflicts in state law, however, a Massachusetts dealer will ask for a license or card in order for you to purchase ammunition for the primitive arm.

Black Powder Handguns - No LTC Needed! In April 2012, the court case of Commonwealth vs. Jefferson, it was determined that firearms manufactured before 1900, including black powder handguns are exempt from the licensing requirement in MGL C.140, §131.

This ruling overturned the decision made in the Commonwealth v. Bibby case in 2002 where it was determined that black powder handguns were considered a firearm under c.140 §121, and therefore needed an LTC to be possessed outside the home pursuant to c. 269 §10 (a).