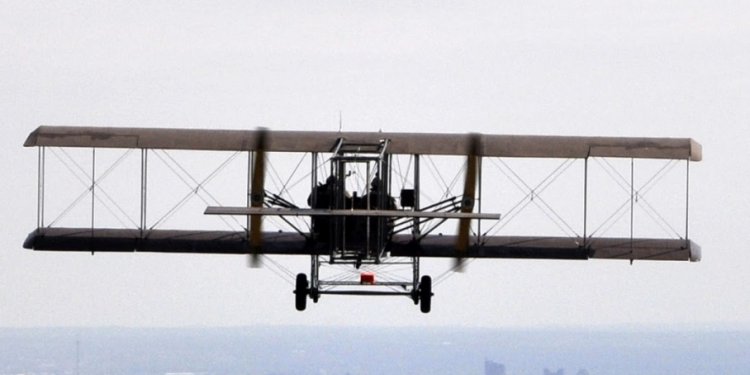 Colt, the American gun maker, is headed for bankruptcy court. The company is based in Connecticut and has been making guns for 160 years. Colt says it will keep its doors open as it sorts out its debts. Reporter Kaomi Goetz looks at the storied history and threatened future of a seminal U.S. manufacturer.

KAOMI GOETZ, BYLINE: Americans have been buying guns from Colt since the mid-1800s. Here on YouTube, a gun enthusiast shows off one of Colt's best-known pistols. The originals were first made in 1911.

GOETZ: Despite all of its experience and renown as a gun maker, the company based in West Hartford, Conn., is in big trouble. If filed for bankruptcy on Sunday. Court documents showed it owes hundreds of millions of dollars to creditors. Colt needs to strike a deal with its bondholders to survive. Hanging in the balance is a piece of Americana. Walter Woodward is Connecticut's state historian.

WALTER WOODWARD: One of the most important things about Colt Manufacturing is the name Colt. That's because of Samuel Colt.

GOETZ: The young inventor got a patent for a revolver in the 1830s. It used interchangeable parts with a revolving chamber. At first, he had trouble getting his idea off the ground, but in 1847, Woodward says Colt reemerged with a better gun for rangers in a lawless wild West.

WOODWARD: He took the reload out of firing the pistol. Instead of shooting one shot at a time, Colt's revolver made it possible to shoot six.

GOETZ: Colt's revolver was also a success for the American military during the Mexican war. His company took off. He also was a brilliant marketer, and he died a millionaire less than 20 years later. The company's fortunes rose and fell with global wars over the last century. In recent years, it's run into trouble. Kevin Starke is a senior analyst at CRT Capital. It's a brokerage firm that specializes in distressed situations. He said the company simply borrowed too much.