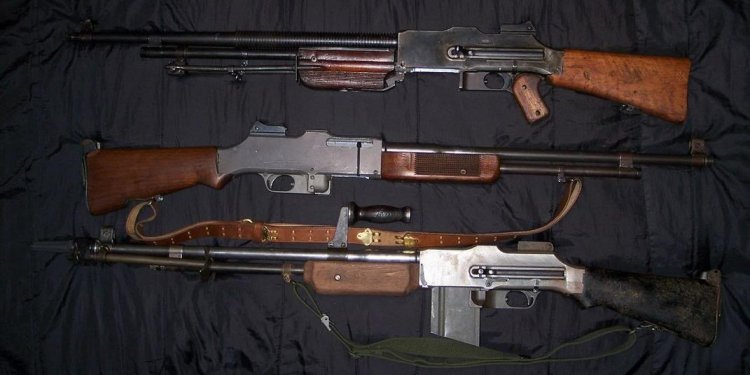 "They're just trolling us now. They're doing it in purpose. They're going out of their way to bother us."

In a year that has been punctuated by a number of tone deaf food and beverage offerings—from an $8 Whole Foods chopped cheese to a $66 platter of collard greens from Neiman Marcus—2016 might have saved the best (read: worst) for last. A bar called Saint Felix in West Hollywood, California has reportedly been selling 40-ounces of Colt 45 for a whopping $15 a pop, and serving the malt liquor mainstay to customers in brown paper bags.

Best known for its advertisements with Billy Dee Williams, Colt 45 has long been associated with America’s inner-cities, sold at corner stores and bodegas for a few dollars at the most. Over the years, the beverage has been been featured in countless rap songs and music videos, and conjures up images of New York City stoops and house parties. But on the darker side of the spectrum Colt 45—along with other malt liquor brands like King Cobra, Olde English, and St. Ides—was often dubbed “liquid crack” in the 1990s, and accused of increasing rates of substance abuse among minority youth.

Unsurprisingly, Saint Felix’s $15 40-ounce is rubbing some people the wrong way, with critics labeling the item as appropriative, insensitive, and outrageously overpriced. Though according to Food & Wine the bar has been offering Colt 45 since at least 2008, the offering went viral this week after a Twitter user posted a photo of the brown bag-sheathed bottle online.

Dawg, gentrification at its finest. Wow!

Still, John Arakaki, the bar’s owner, has defended selling his $15 Colt 45, claiming his motives are routed in homage rather than gentrification.

"We're not gentrifying anything—that's not even the right word, " Arakaki told LAist this week. "When I was a kid growing up in Cleveland and going to Ohio State, we loved Colt 45 because of the Billy Dee Williams commercials."

“It's not that we're patronizing or mocking, ” he added. “It's just a fun nostalgic memory of me and my friends."