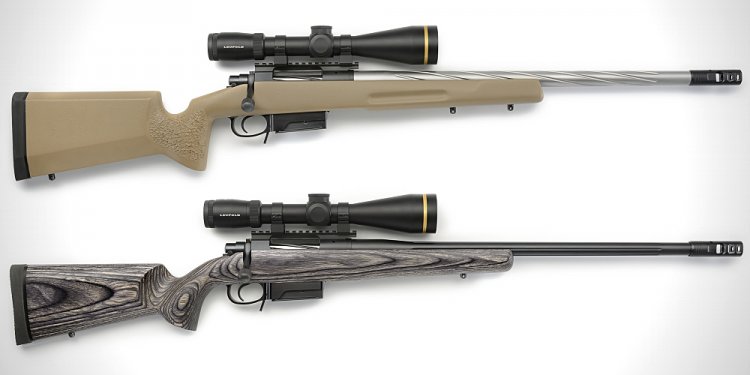 Shares of gunmakers shot up Monday as investors anticipated a new wave of weapons purchases in the aftermath of the deadliest mass shooting in U.S. history.

Shares of Smith & Wesson Holding Corp., which makes an array of pistols and revolvers, rose nearly 7% Monday, closing at $22.88, while shares of Sturm, Ruger & Co., which makes several models of semi-automatic and single-shot rifles and shotguns, rose 9% to close at $62.29.

The spikes came one day after a lone gunman who pledged allegiance to ISIS opened fire inside an Orlando nightclub killing at least 49 people and injuring 53, sparking renewed fears among gun owners of future gun control measures.

The shooter, Omar Mateen, used an AR-15-type assault-style rifle and a handgun that he purchased recently, although the specific models of each weapon haven’t yet been released by authorities.

Companies that make AR-15-style rifles — the same style of weapon used in the December 2015 San Bernardino shooting, the December 2012 Newtown, Conn., massacre and the July 2012 shooting at an Aurora, Colo. movie theater — include Colt, Bushmaster ArmaLite, Sturm, Ruger & Co. and Smith & Wesson. Of them, only Sturm, Ruger & Co. and Smith & Wesson are publicly traded in the U.S.

Gun stocks typically soar following mass shootings as investors bet that gun owners will buy up more weapons in anticipation of the passage of laws that would curtail their ability to make such purchases in the future.

In the days following the San Bernardino shooting in December, for example, shares in weapon-makers also rose by substantial margins.

In addition, gun sales across the nation jumped in January after President Obama vowed to use executive powers to expand background checks for buyers and bolster licensing requirements for dealers.