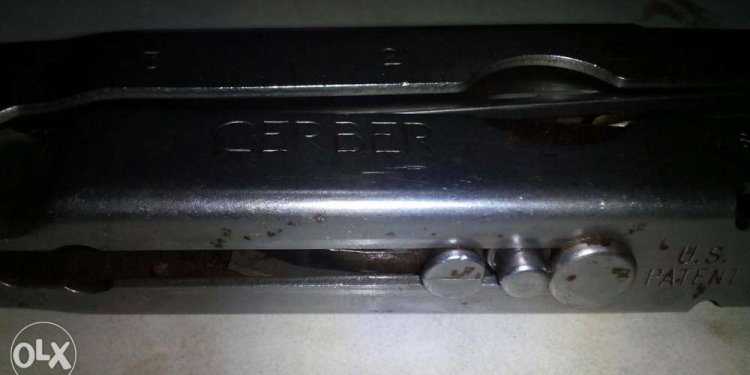 Gerber announced a new multitool that many sport shooters, hunters and outdoorsmen might like. It is called the Center-Drive Multitool.

One of the main features of this tool is that it features a driver that uses standard bits and is aligned along the center line of the tool.

Other features of this tool are:

In addition to the knife, driver and pliers, the Center-Drive also has the following tools built in: