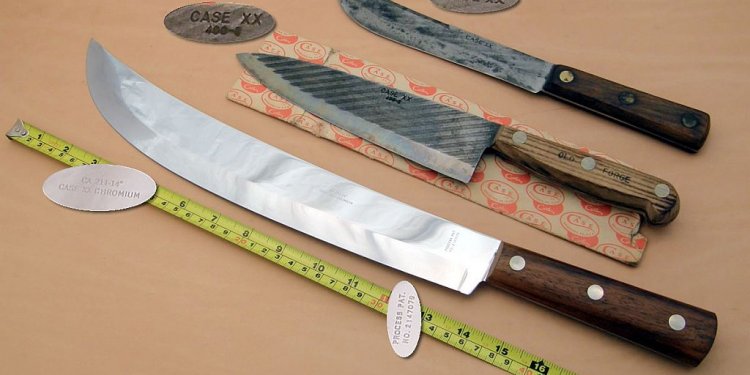 A Sainsbury's customer was stunned when the store's butcher refused to de-bone a joint of lamb - in case he cut himself.

Businessman John Wilkinson was told: 'My bosses won't let me, in case I cut myself and I'm not insured.'

Mr Wilkinson, 41, bought a lamb joint for dinner at his local Sainsbury's and asked staff at the meat counter to remove the bone.

Banned: A butcher in Sainsbury's in Cardiff said he was not able to use knives, in case he cut himself - even though he has been a butcher for 30 years

But the red-faced butcher, who has been chopping meat for three decades, said he couldn't do it.

Mr Wilkinson said: 'I couldn't believe my ears. He's been doing it for 30 years and we were chatting about how he had been teaching all the young butchers how to cut the meat and joints.

'But when I asked him to de-bone the joint, he said he couldn't in case he cut himself with a knife and he would not be insured. He looked really embarrassed.'

Mr Wilkinson took the matter to the customer services counter at the large Sainsbury's store in Penylan, Cardiff, and staff confirmed that company policy deemed it to be 'not safe' for the butcher to use knives on a lamb joint.

Mr Wilkinson said: 'It was just hysterical. I went to the desk and the woman there said it was for the butcher's own safety.'

A spokesman for Sainsbury's said: 'Our colleagues who work on the meat counters are all trained to use knives, but some have not received all of the training to safely de-bone a lamb joint.